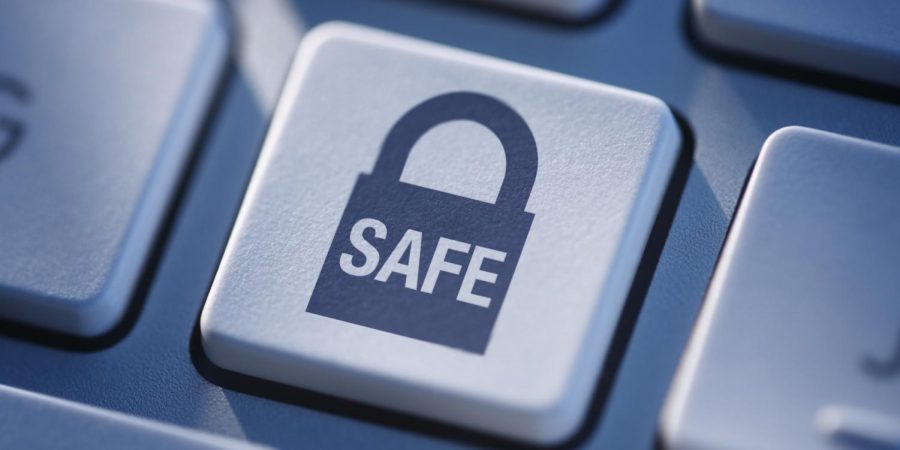 The Depth of School Online Monitoring

Arguably the largest and most influential change to Lakota West in recent years is the introduction of chromebooks, part of the district’s 1:1 initiative attempting to grant students greater access to technology. The chromebooks faced mixed reviews when first introduced, but have proven to be a success in connecting students to their assignments, access to research for various projects, and Canvas.

Now, students have the ability to complete online assignments and not face the overwhelming amount of printed worksheets and paper notes. A single student can keep all of their notes in one place and add to them whenever needed.

However, the most obvious concern of parents and guardians is online safety. Within recent years, society has expanded around the onslaught of technical innovation, and school has blossomed with it. Students face online projects and assignments, and for those without stable internet access, their new and different stress can disadvantage them when it comes to completing homework. The 1:1 initiative places each student on the same level regarding online access.

But, the new Chromebooks aren’t without their drawbacks. Their cases fall apart easily, and students lose the included stylus often. But, these simple annoyances are just that–annoyances. The problem becomes much greater when the Chromebooks’ technical issues interfere with students’ learning.

One of the first issues students encountered after receiving their Chromebooks was the sheer amount of blocked websites. The Chromebooks include a technology called GoGuardian which provides a type of online security called Smart Filtering™ supposed to monitor students’ online browsing. Zach Spitulski, the project manager for GoGuardian, says the program’s goal is to “…unlock the valuable parts of the internet, rather than [restrict] everything.” But to students, seemingly everything is blocked. To them, no online session feels complete without at least one blocked website. When they do encounter a blocked website, students must close the whole tab before being able to access the internet again. Certain academic articles, scholarships, and even links that teachers attach to assignments have been blocked.

While Michael D Clark from the Dayton Daily News calls the online security program an attempt to “prevent abuse,” the frequency of blocked websites seems too excessive to be true.

Another main issue with the Chromebooks is the, frankly, unnecessary observing of students’ activities. Of course, Clark claims that the extra-security is in place so that students’ history can be “monitored by school officials,” but his vague statement leaves the true extent of such monitoring unknown. Students don’t know how much Lakota’s administration truly sees, or what ramifications they face for inappropriate online activity.

A student doing a quick Google search could turn into a serious investigation if said student uses a trigger word in their search. However, according to Spitulski, the filtering software in the Chromebooks is more advanced. He says that the Chromebooks don’t alert officials based on keywords, and he believes “…real student issues will be surfaced much more quickly and with higher visibility.” Essentially, the Chromebooks should function without the need for inputted trigger words. However, the filtering doesn’t take context into account when alerting school officials. Searching for something online can lead to the student being pulled out of class and their parents missing work.

Though the Chromebooks are highly specialized and incredibly useful, they may also include significant drawbacks.