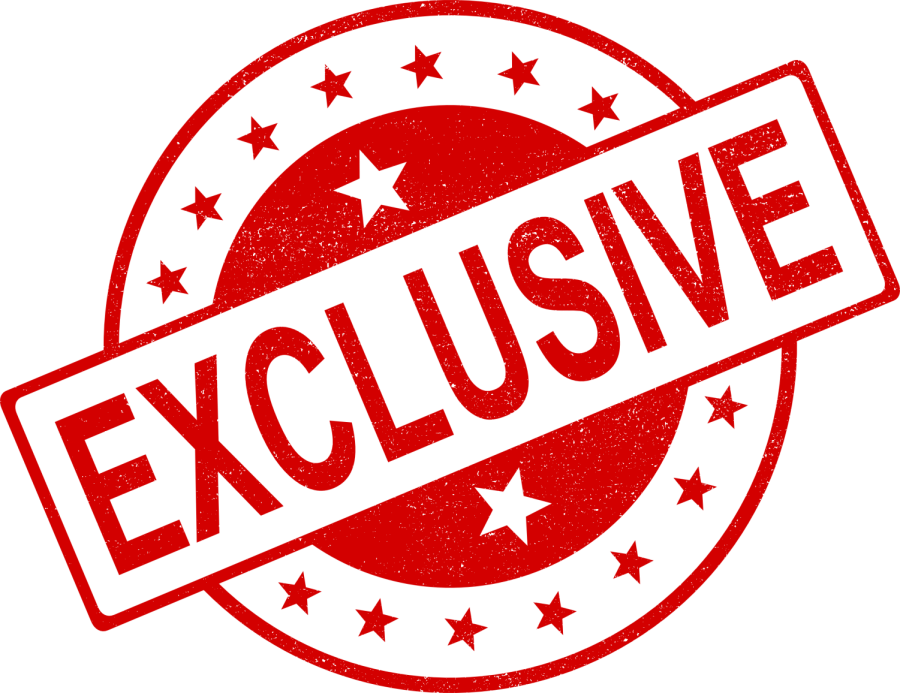 The Cost of Fitting In

A huge part of the high school experience is participation in a variety of clubs, sports, and other extracurriculars. Students take part in these activities either to make new friends over shared interests, to learn more about a certain topic or subject, or even to bolster college and job resumes. After-school activities are commonplace for the typical highschooler, with the C.S. Mott Children’s Hospital’s national survey placing participation at 83%. The overwhelming presence of after school activities may seem daunting, so being a student who isn’t involved in clubs or activities is an even more tricky situation..

There are many explanations for why some students don’t participate in after school activities, but one reason seems unfair: after school fees disproportionately injure low-income students.

Lakota Local Schools is the eighth-largest school district in Ohio, boasting an enrollment of nearly fifteen thousand students. The district calls West Chester home, an area near bustling Cincinnati and named the best place to live in the state by Money Magazine. The average household income is near $93,000, compared to the national median of between $50,000-65,000.

However, Lakota’s high enrollment and impressive reputation doesn’t quite solve its problem of funding. Because Lakota is a public school district, it relies on public funds. If the school board needs money for a project or revampment, they must request funds from a vote by the community–called a levy. In 2010, the school board requested $7.9 million from the district, which would amount to paying about $20 per month in taxes per $100,000 in home value. However, more households in the county don’t have children in the school district than those that do. In fact, as of 2017, 21,000 households are without children compared to about 12,000 that do. So, less people in the area had the incentive to vote for an increase in their monthly taxes. Also, voter turnout for local elections is frequently low. For the November 2019 general elections, the Butler County Board of Elections reported a 19% turnout, so a minority of the voting population determined school board members, levy decisions, city council members, and many more official positions. The 2010 levy was rejected, and the loss of funds forced the district to make extensive budget adjustments including cutting or limiting busing for all grade levels, and laying off staff members resulting in larger classes. Lakota, which had already cut $13 million, needed to reduce their budget by another $12 million. Parents feared that further cuts would compromise the integrity of their childrens’ education.

Aside from levies, public schools can also raise money from various school fees. At Lakota West, such fees can vary from the charge for a school planner to long distance travel costs for student athletes. The cost of athletic participation is capped at $400 for a family with one student, and $600 for two students. Wanting to join the band or dance team adds another $200 each. Lastly, joining a club costs money.

A club card is a student’s pass for admission into any club offered by the district’s junior and high schools, says Betsy Fuller, Lakota’s director for school and community relations. If a student purchases the club card, they’re automatically eligible to participate in any club, barring those with extra fees tacked on. The problem arrives with the cost; a club card costs $50. The price is the same for a student wanting to participate in one club or for a student joining ten. Obviously, the flat rate is meant to encourage people to join multiple clubs to help them find new interests or bulk up their college or job applications, but what happens to the kid who can’t balance extra clubs on top of sports and a job? They still have to pay the $50, but won’t reap the benefits of multiple new extracurriculars. The club cards are relatively new, so a student wanting to continue the same club into the new school year must fork out over twice as much in club fees. A West senior says she doesn’t “think there should be any cost” because clubs are “supposed to be fun.” Instead of joining the French club, she’d rather “just be in the clubs without a club card.”

Some clubs at West don’t require a club card at all. These include but are not limited to the Gay-Straight-Trans Alliance, the Literary Magazine, and the Key Club. Clubs that do require a club card include the Junior Classical League, the Academic Quiz Team, and Chess club. Other extracurricular activities require additional fees, like the band and the dance team.

However, Lakota West does offer one source of financial aid. The Upbeat Club helps provide assistance to cover the costs associated with travel for marching band members. Interested families can find more information about the Angel Fund Application under the resources tab on the Lakota West band page.

Participation fees is definitely a tentative subject for many high schools, but not one to be tip-toed around. Financial assistance should be more readily available, so as not to bar low-income students from joining clubs or participating in other after school activities.

The Stresses of the ACT

It’s that time of year again folks! It’s the time where students across the nation are asked to summarize about 2 decades of living in 650 words! ...