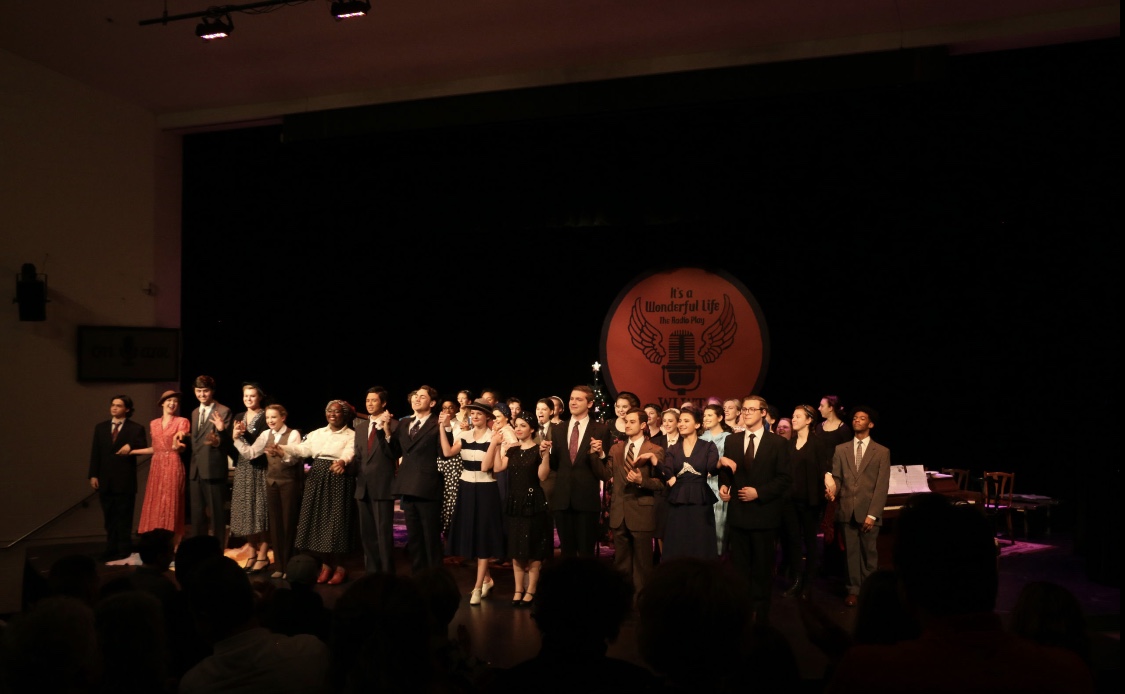 Christmas is a perfect time to gather with family ‘round a glowing television and watch the holiday classic It’s a Wonderful Life. Originally directed by Frank Capra and released in 1946, almost 73 years ago, no other film matches the spirit of Christmas as it does.

And as a die-hard fan, I was fairly excited when I saw the announcements about Lakota West Theater adapting the film for our fall production. I started discussing it months in advance, and probably annoyed many of my friends explaining why this was one of the greatest stories of all time. 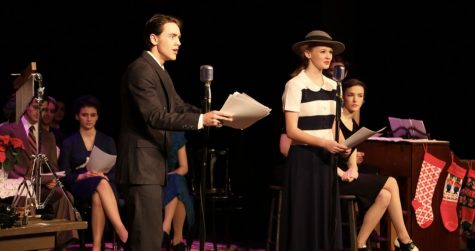 Despite the fact that the play had been advertised as the “radio version,” I was still somewhat surprised and a little disappointed when I first sat down in the galleries. But after the initial realization that this performance would not be a copy of the film, I began to appreciate the creativity behind it. The actors, for the most part, set aside their visual performance to focus on the power of their voice, while an old-timey special effects team supplemented the chosen style. 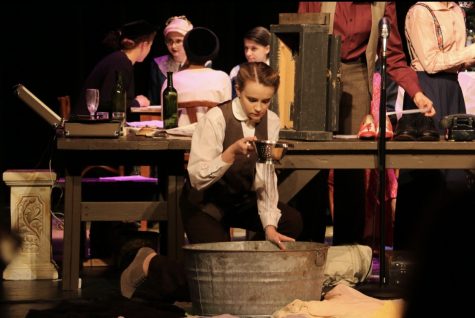 Ethan Kutcha, playing George Bailey, led the play with an expressive and moving performance; AJ Alejandro, as Clarence the angel, seemed to disappear into the character’s innocence; and Caroline Moore conveyed the compassionate nature of Mary while grounding the play with realism. 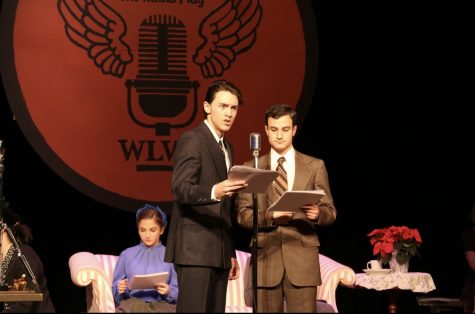 In like manner, I was impressed by the “tricks” used by the special effects team. Wading in a tub of water to indicate George in the river, and using windchimes to represent Clarence’s higher-ups were ingenious ways of adding to the setting and special environment.

It is evident that, once again, great care was taken to make the production the best it could be. Congratulations are in order for the actors and production team. The standing ovation they received on Friday night was well-earned.