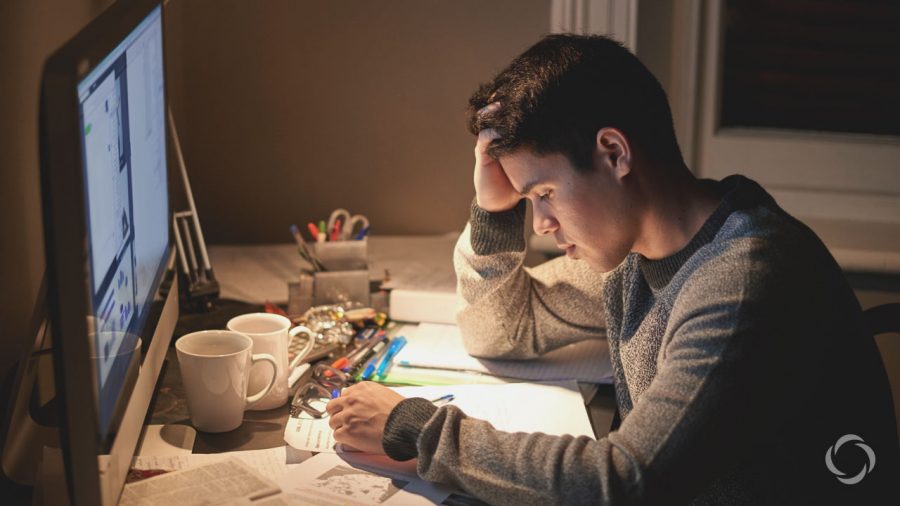 There are many studying techniques that you’ve probably heard over the years: chewing gum while studying and during the test, listening to music, or the inevitable last-minute cramming. Everybody is constantly changing how they study, and it’s likely that you’ve done at least one of those. While some of these methods may have some truth to them, which are legitimate ways to study and which are just excuses to slack off?

Around 46% of people aged 12-17 (The Effects of Music on a Student’s Schoolwork) listen to music while they study. The most common answers given when students were asked why they like to listen is they claim that music provides an increase in both focus and motivation and a reduction of stress. Surprisingly enough, all three of these are true. Studies have shown that light background music increases the release of dopamine, a hormone tied to happiness, and reduces the release of cortisol, a hormone that’s tied to stress and anxiety. This results in the person studying being in a better mood, which leads to greater focus and motivation.

However, music can also inhibit good studying. Harsh and loud music tends to have the opposite effect of light and peaceful music, worsening your mood and your ability to memorize. It’s also more difficult to remember things when you’re in an environment dissimilar to the one you studied in. A room with loud music is far different from the silence of a classroom during a test. So this myth is partially true, as long as you know where to draw the line.

The commonly accepted explanation for why chewing gum, of all things, would have en effect on studying is because of information recall. As mentioned earlier, being in the same environment during the test that you were in when studying can help you remember things more easily. The direct link to that then is that chewing mint gum while studying and chewing mint gum while testing would fire up those synapses. Also, chewing gum stimulates physiological arousal (no, not that kind of arousal). It wakes your body up, increasing your heart rate and blood pressure, which of course helps you focus.

The science on the matter is less than ideal though. There haven’t been that many studies on this topic, and the ones that have been performed only showed a minimal increase in alertness. There’s really just not enough proof to make any assumptions. But if you like chewing gum, and you think it’ll help you study, go ahead!

Everybody has heard this excuse at least once before. Somebody forgot to study during the week before the test, and now that the day has come, they’re doing some last-minute cramming. If anybody confronts them, they give the expected answer of “well, actually I study better under pressure.” We’ve all been there, and some of us actually believe it. Unsurprisingly though, it’s nonsense. Being under pressure puts you in a stressful position, the exact opposite of what you’d want when studying. It also lowers long-term retention, making end-of-year exams a nightmare. If you have a test in 15 minutes and you haven’t studied, then sure, cram all you’d like. But don’t make it a permanent studying method, because it will not end well.

Figuring out a way to study is pretty difficult for a lot of people, mostly because they don’t know how they personally study most efficiently. Teac...

Lakota West provides students with many free resources that can be helpful in and out of school. Some of these resources are listed below.   ... 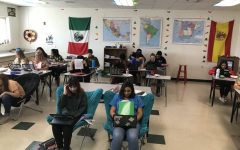 The Truth About Study Hall