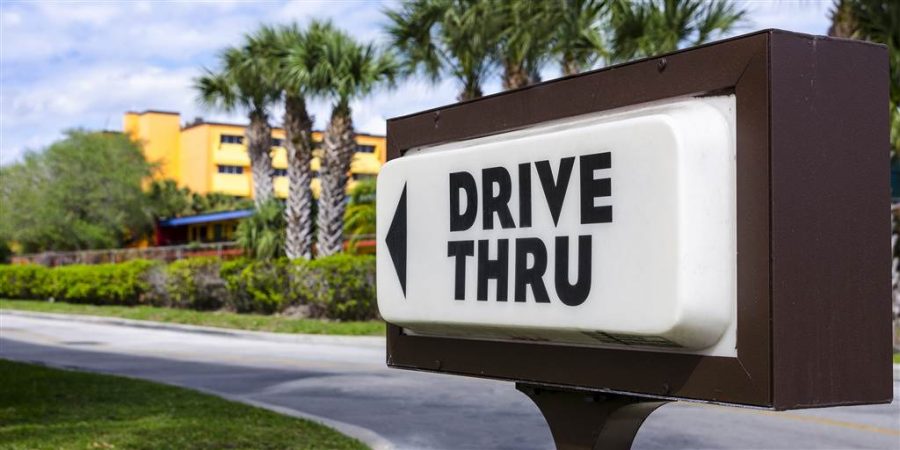 Every year, a few seniors have their extreme effort go unnoticed. Their hard work doesn’t just take place in the world of school — in the classroom or on the sports field — but rather it extends into nearly full-time employment. Some seniors work for thirty or more hours a week to reach their financial goals.  So while some seniors struggle to just finish their classwork and their part-time jobs or athletics, other seniors are already spending significant amounts of time in the adult world.

Two interviewed seniors, Alyssa and Alexa, both stated that they work so many hours because, unsurprisingly, they want to pay for college knowing that it’s hard to afford. The price of a degree is rising. Being able to financially afford this education, and being financially comfortable on one’s own is an understandable goal to strive for.

However, working so much has intrinsic values beyond just money.  Alyssa, who works over 30 hours a week regularly at Chick-fil-a,  insisted that the people she works with make all the difference. In her words, “I first chose to work here because the location was still close enough to where I can go from school to work, but also, it’s a friendly environment where I’ve met some new friends, making it fun to work there.”

Alexa, who works at both Servatii’s and Target, stated that she actually worked 48 hours in the past week, said that she was interested in Servaiti’s due to a long-held desire to work at a bakery. This is one of the reasons that she opted to be in Lakota’s VOL.  Without being in online classes, she would have not had an opportunity to work as much as she does.

Often making crucial decisions for yourself comes with sacrifice or disapproval. Unfortunately some friends and family did not appreciate these young women working such long hours. Alyssa noted that “my family members do not support me working so many hours especially my grandparents,  because before I started working, I would come over every day to help them with chores or some technical issue.”   In addition to disapproval, there are other grueling aspects to working so much.  Alexa doesn’t like her sleep schedule.   I asked what the seniors usually gave up when the time was short one responded. “My sleep schedule. Some nights I hardly get any sleep, and sometimes this could end up happening for multiple days in a row because of all my shifts.” Fortunately, these sacrifices for both Alyssa and Alexa,  seem to be worth the final goal.

Goals can often be for our betterment. Goals may force you to let go of what others want for you but what you want for yourself. Drastic sacrifices might be necessary for some people and that’s okay. In truth seniors working thirty or more hours might not be such a crazy idea. Maybe some of us could learn to set goals large or minute from these seniors. Whether or not you think being a work warrior is worth the cost or not, their dedication is admirable.